The Dimorphodon was a pterosaur that lived during the early Jurassic period. With its disproportionately large head and tucan-like mouth lined with barbed teeth, the Dimorphodon is actually thought to have spent most of its time on the ground, using its folded wings as forelegs. As one might imagine from its ungainly body plan, it may have only been capable of short flights.

In art, the Dimorphodon is very often depicted in mid flight, since earlier conceptions of the creature’s behavior tended toward similarities with other pterosaurs.

All the Dimorphodon illustrations below were collected from the internet. Enjoy and explore: 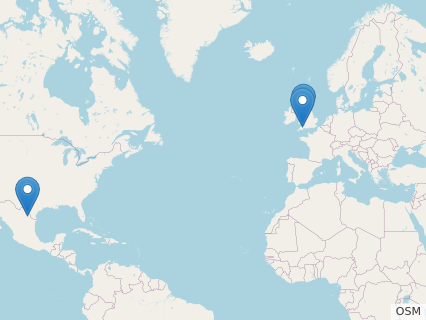 Thanks to the illustrators, PaleoDB, Dr. Christopher Scotese, and QuickChart Chart API enabling us to create this page.
Diluvicursor
Random Dino
Dinheirosaurus