Giganotosaurus was a carnivore. It lived in the Cretaceous period and inhabited South America. Its fossils have been found in places such as Argentina and Argentina.

A carnivorous theropod similar to—but larger than— the Tyrannosaurus Rex, the remains of Giganotosaurus were discovered in what is now Argentina. Its name is very similar to that of Gigantosaurus, but the two are very different; the former being a bipedal meat eater and the latter a quadrupedal herbivore.

Giganotosaurus remains have been found close to fossils of Titanosaur and other large hebivorous dinosaurs, so many researchers have theorized that Giganotosaurus preyed primarily on these creatures.

It is depicted in art as similar to other theropods, with an enormous reptilian head bristling with teeth, small dangling clawed arms, powerful legs and a balancing tail. Some artists depict a row of spines running down the back to the tip of the tail.

All the Giganotosaurus illustrations below were collected from the internet. Enjoy and explore: 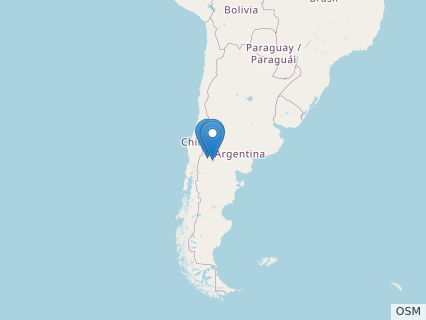 Thanks to the illustrators, PaleoDB, Dr. Christopher Scotese, and QuickChart Chart API enabling us to create this page.
Gideonmantellia
Random Dino
Gigantoraptor