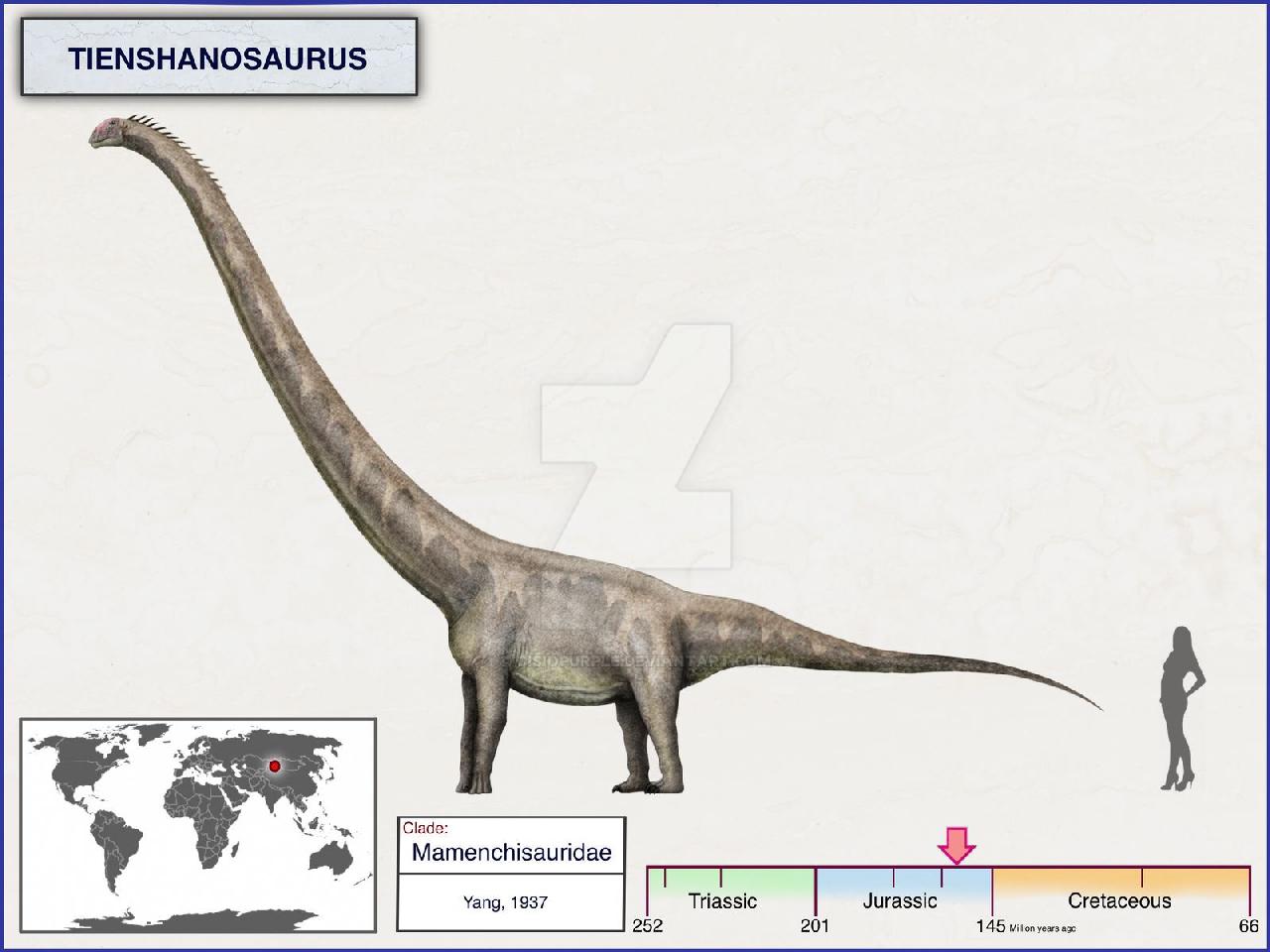 All the Tienshanosaurus illustrations below were collected from the internet. Enjoy and explore:

Tienshanosaurus was described by the following scientific paper(s): 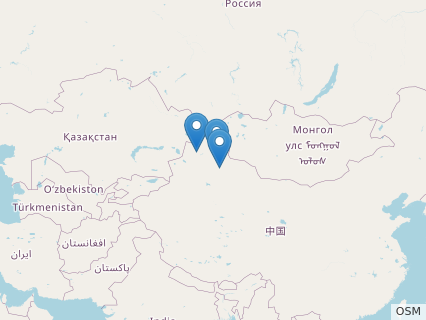 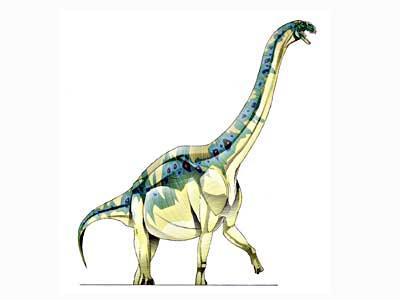 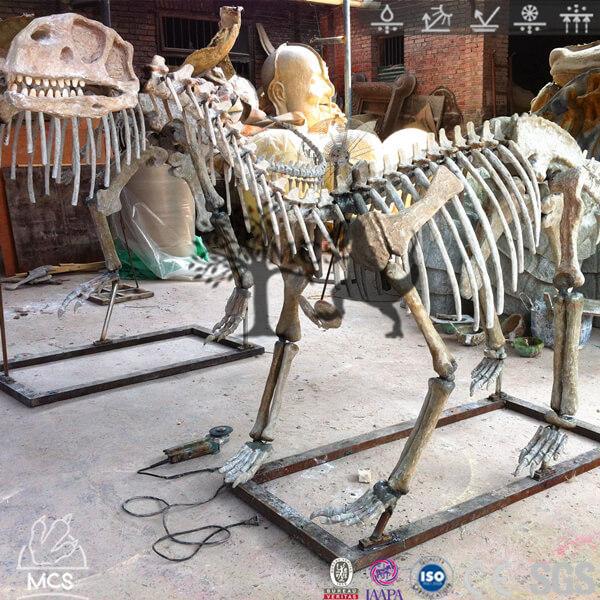 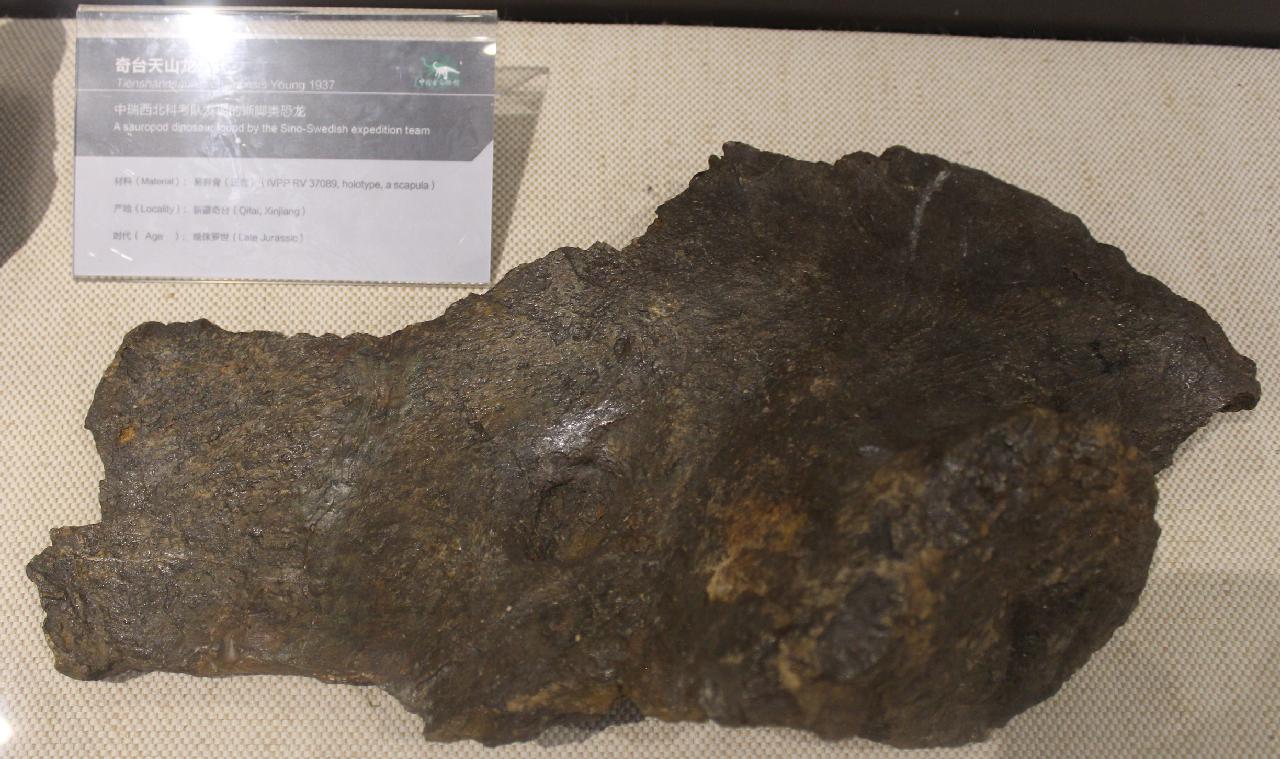 Thanks to the illustrators, PaleoDB, Dr. Christopher Scotese, and QuickChart Chart API enabling us to create this page.
Tichosteus
Random Dino
Timimus