Eoplesiosaurus was a plesiosaur, a type of marine reptile. It was not a dinosaur, though it coexisted with many dinosaurs. Eoplesiosaurus lived during the Early Jurassic and resided in Europe. The first Eoplesiosaurus fossil was discovered in 2012.

All the Eoplesiosaurus illustrations below were collected from the internet. Enjoy and explore:

Eoplesiosaurus was described by the following scientific paper(s): 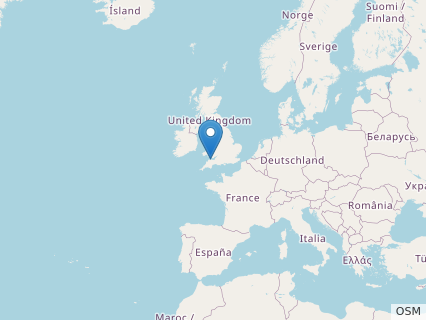 Thanks to the illustrators, PaleoDB, Dr. Christopher Scotese, and QuickChart Chart API enabling us to create this page.
Eomamenchisaurus
Random Dino
Eopteranodon