Kronosaurus was a plesiosaur, a type of marine reptile. It was not a dinosaur, though it coexisted with many dinosaurs. The first Kronosaurus fossil was discovered in 1924.

One of the largest of the short-necked Plesiosaurs known as Pliosaurs, the Kronosaurus has a huge crocodilian jaw, a thick body lined with four powerful flippers and a short tail. It is thought to have been more than 30 feet long; 10 feet longer than a great white shark!

Kronosaurus fossils have been found with their stomachs full, showing us that they preyed on turtles and smaller plesiosaurs at the very least. Artistic depictions frequently make use of this knowledge and show the Kronosaurus pursuing its prey.

All the Kronosaurus illustrations below were collected from the internet. Enjoy and explore: 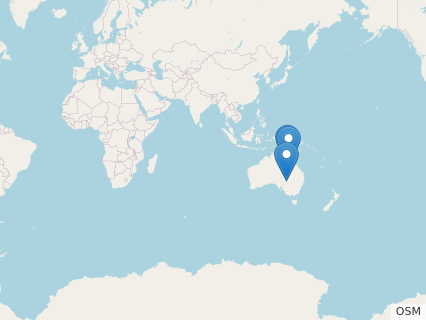 Kronosaurus was described by the following scientific paper(s):

Thanks to the illustrators, PaleoDB, Dr. Christopher Scotese, and QuickChart Chart API enabling us to create this page.
Kritosaurus
Random Dino
Kryptodrakon