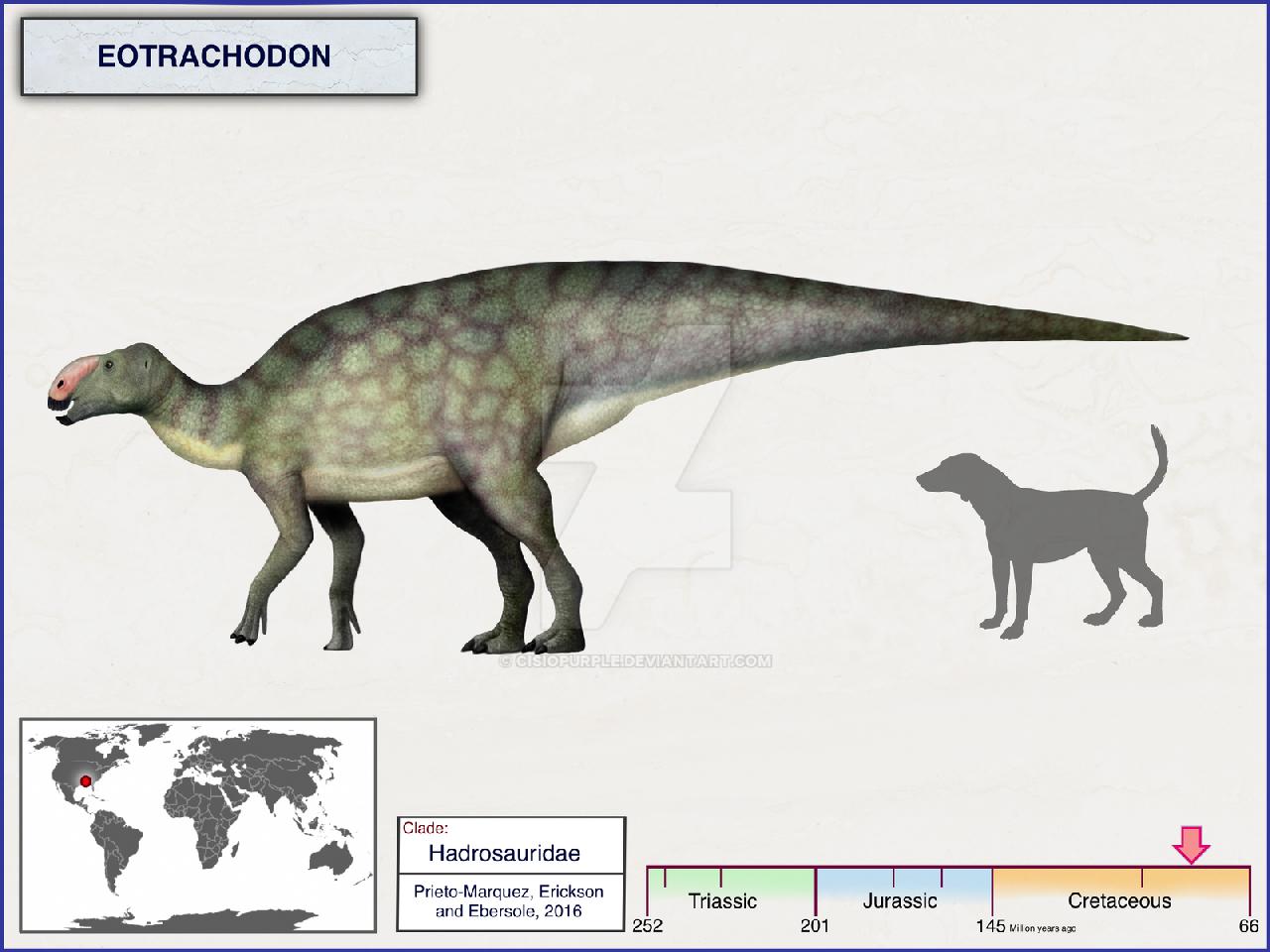 Eotrachodon was a herbivore. It lived in the Cretaceous period and inhabited North America. Its fossils have been found in places such as Alabama.

All the Eotrachodon illustrations below were collected from the internet. Enjoy and explore:

Eotrachodon was described by the following scientific paper(s): 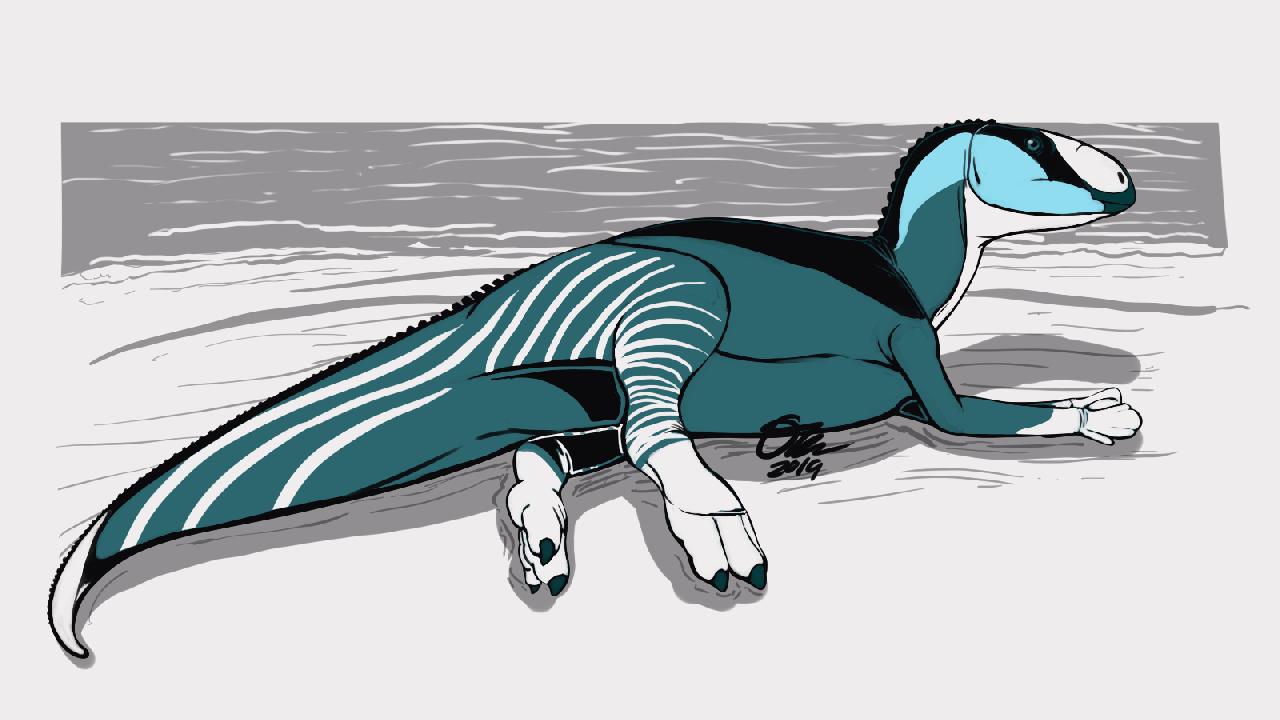 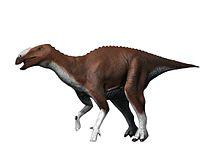 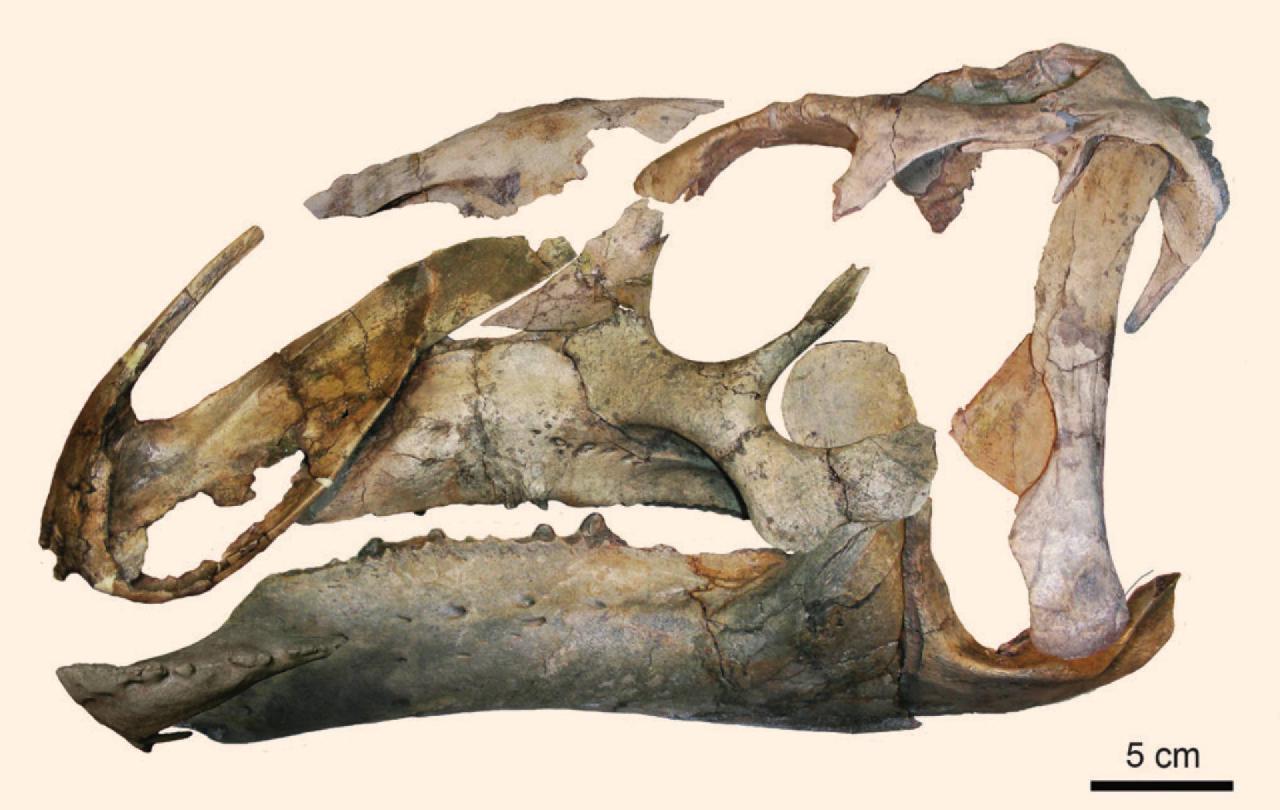 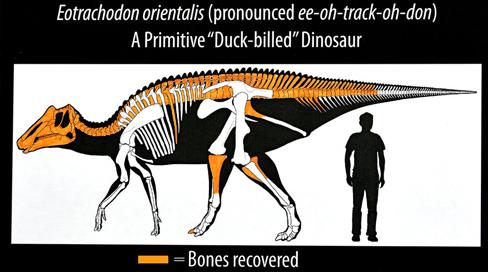 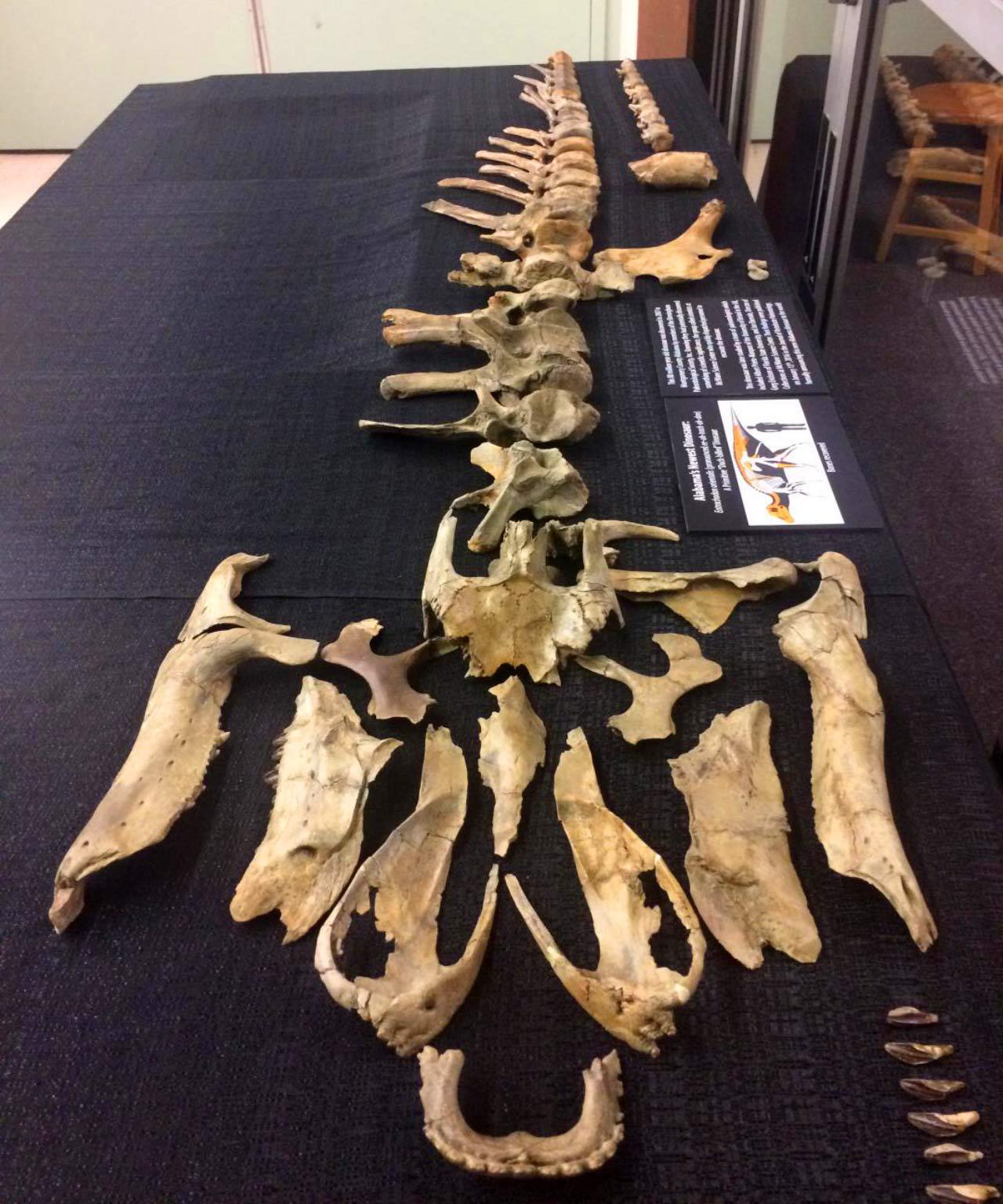 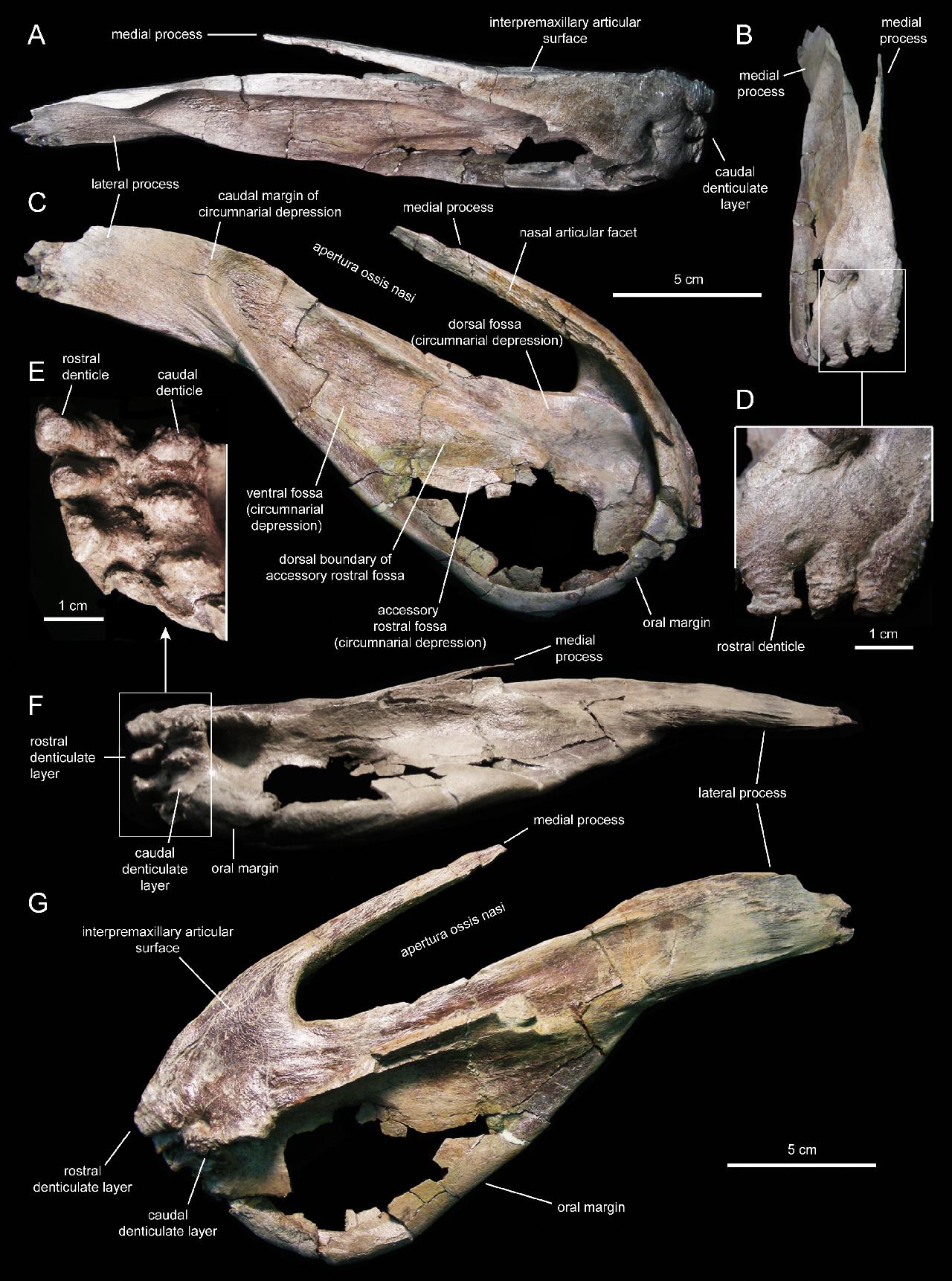 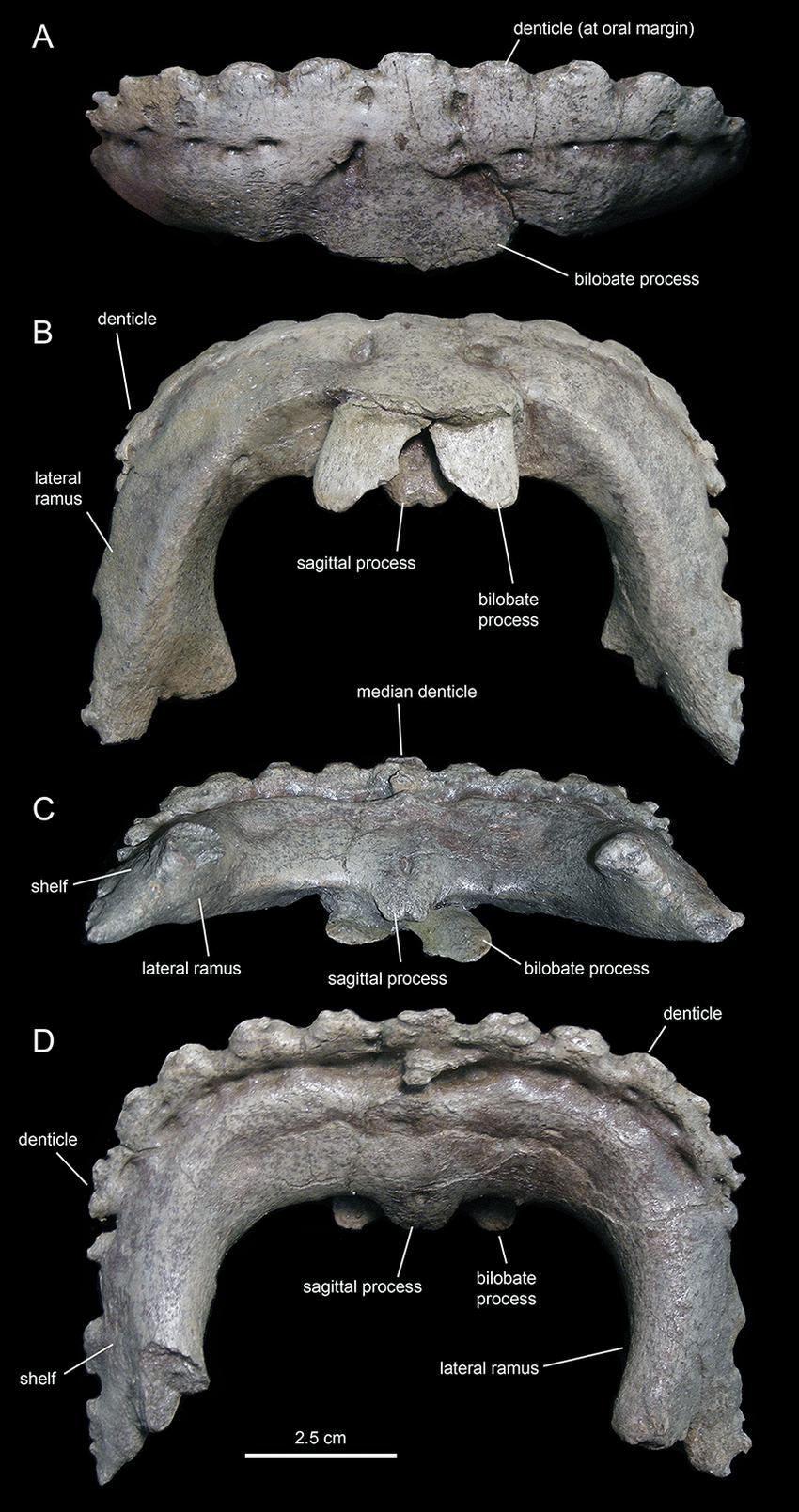 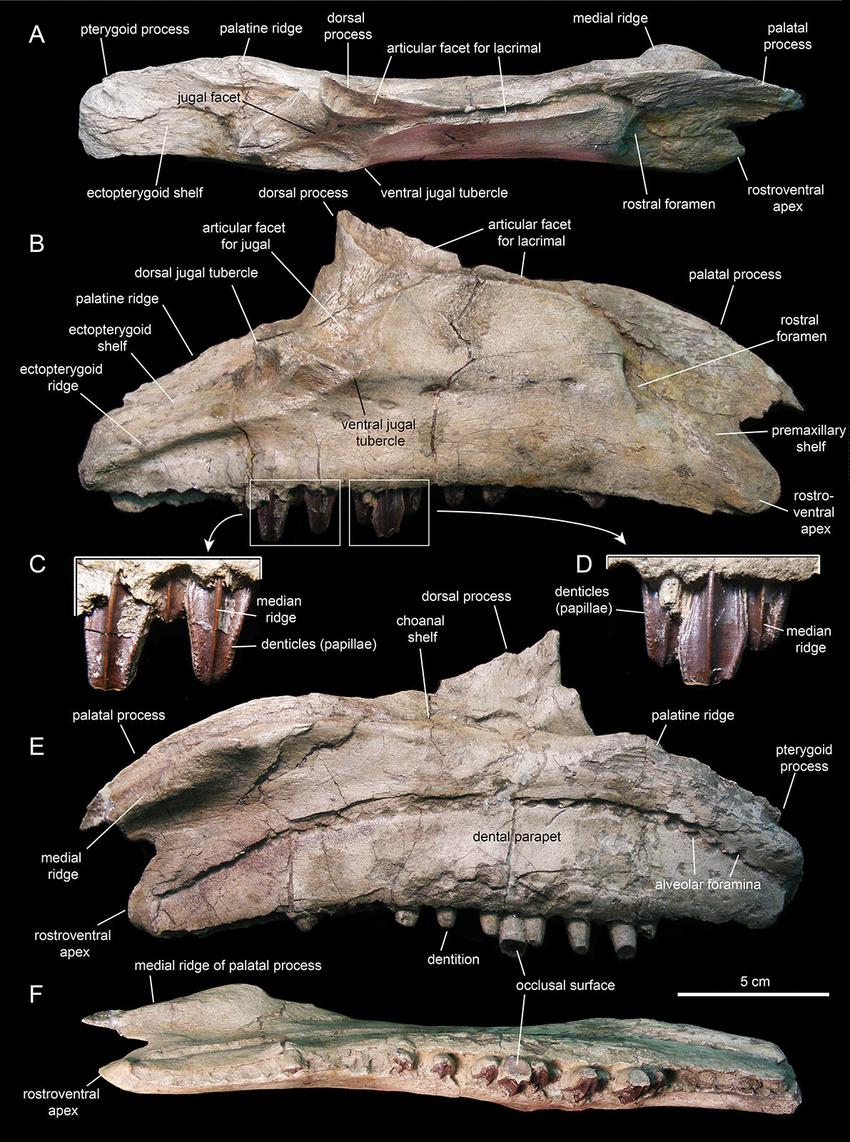 Thanks to the illustrators, PaleoDB, Dr. Christopher Scotese, and QuickChart Chart API enabling us to create this page.
Eosipterus
Random Dino
Eotriceratops