Majungasaurus was a carnivore. It lived in the Cretaceous period and inhabited Madagascar. Its fossils have been found in places such as Province de Mahajanga (madagascar).

The large island of Madagascar was home to the apex theropod predator Majungasaurus, which was discovered in 1896. At 18 feet and two tons, with a small horn on its head, it was the meanest beast on the island, with relatives in India such as Rajasaurus, and Carnotaurus in Argentina. Majungasaurus tooth marks on Majungasaurus bones indicate that this dinosaur would eat its own kind.

All the Majungasaurus illustrations below were collected from the internet. Enjoy and explore: 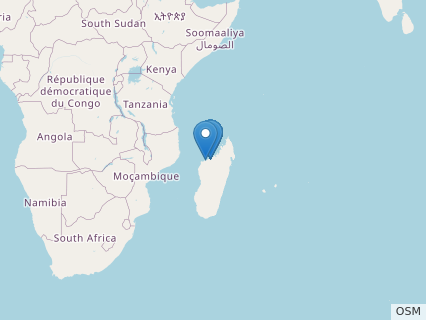 Thanks to the illustrators, PaleoDB, Dr. Christopher Scotese, and QuickChart Chart API enabling us to create this page.
Maiasaura
Random Dino
Malarguesaurus